SWR2 About The Person: Thomas Dausgaard 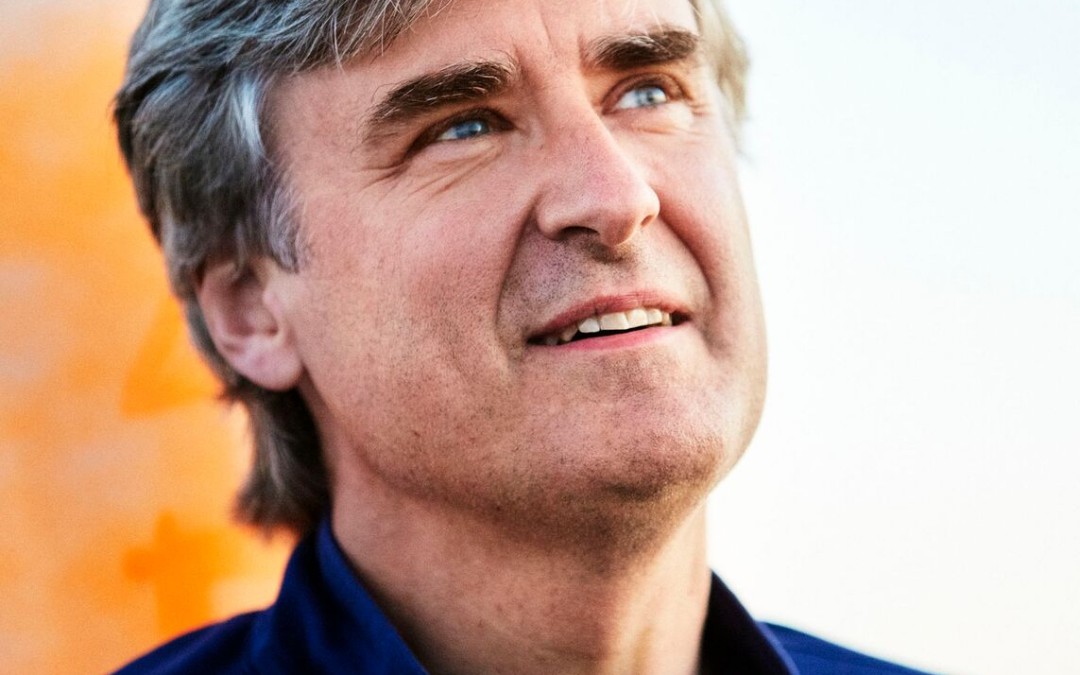 “The Daily Telegraph described the Danes Dausgaard as a “conductor of rare conviction and expressiveness”. No wonder he has been the new chief executive of the BBC Scottish Symphony Orchestra since the beginning of the 2016/17 season. But not only in the UK is Dausgaard popular, he also performed several times with the Rundfunk Sinfonieorchester Stuttgart. With the Danish Radio Orchestra, Dausgaard has shown that, besides Nielsen, Denmark still has some remarkable composers to offer. And with the Swedish chamber orchestra he discovered a unique transparency and vitality in the repertoire classics. However, Dausgaard also wants to bring modern music to the attention with the same intensity, “as if it were a symphony by Brahms or Tchaikovsky.””