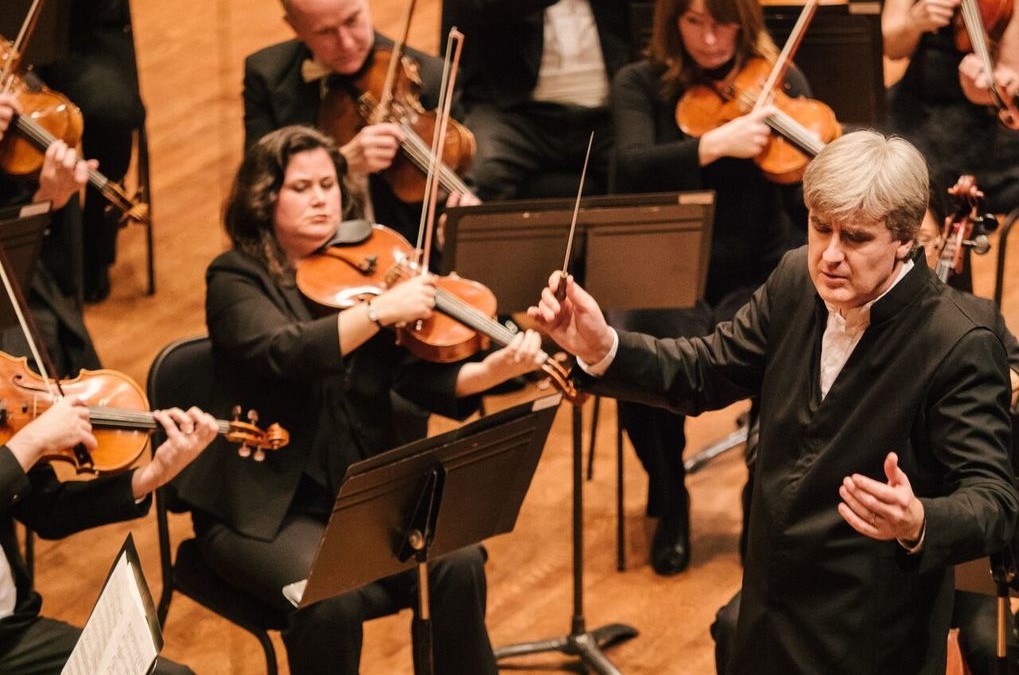 “It was impossible to be in the house and not realize that something rare and significant had taken place. Don’t miss your chance to join in; the opportunity to hear the Tenth live, and at this level of quality, is not a chance to be missed.”

The concert, dedicated to the victims of the dreadful terrorist attacks in Paris and Beirut, featured the five movements of Mahler’s final (and unfinished) symphony. Dausgaard, whose “level of mastery of the Tenth is impressive indeed”, rallied his musicians in a performance that “made the most of Mahler’s beautiful but difficult solos and ensemble episodes.”

The performance reached its climax in the form of a 10 second pause of silence, orchestrated by Dausgaard, before the audience and orchestra broke into applause in appreciation of how well the orchestra had risen to the challenge of performing the piece to such a high standard.