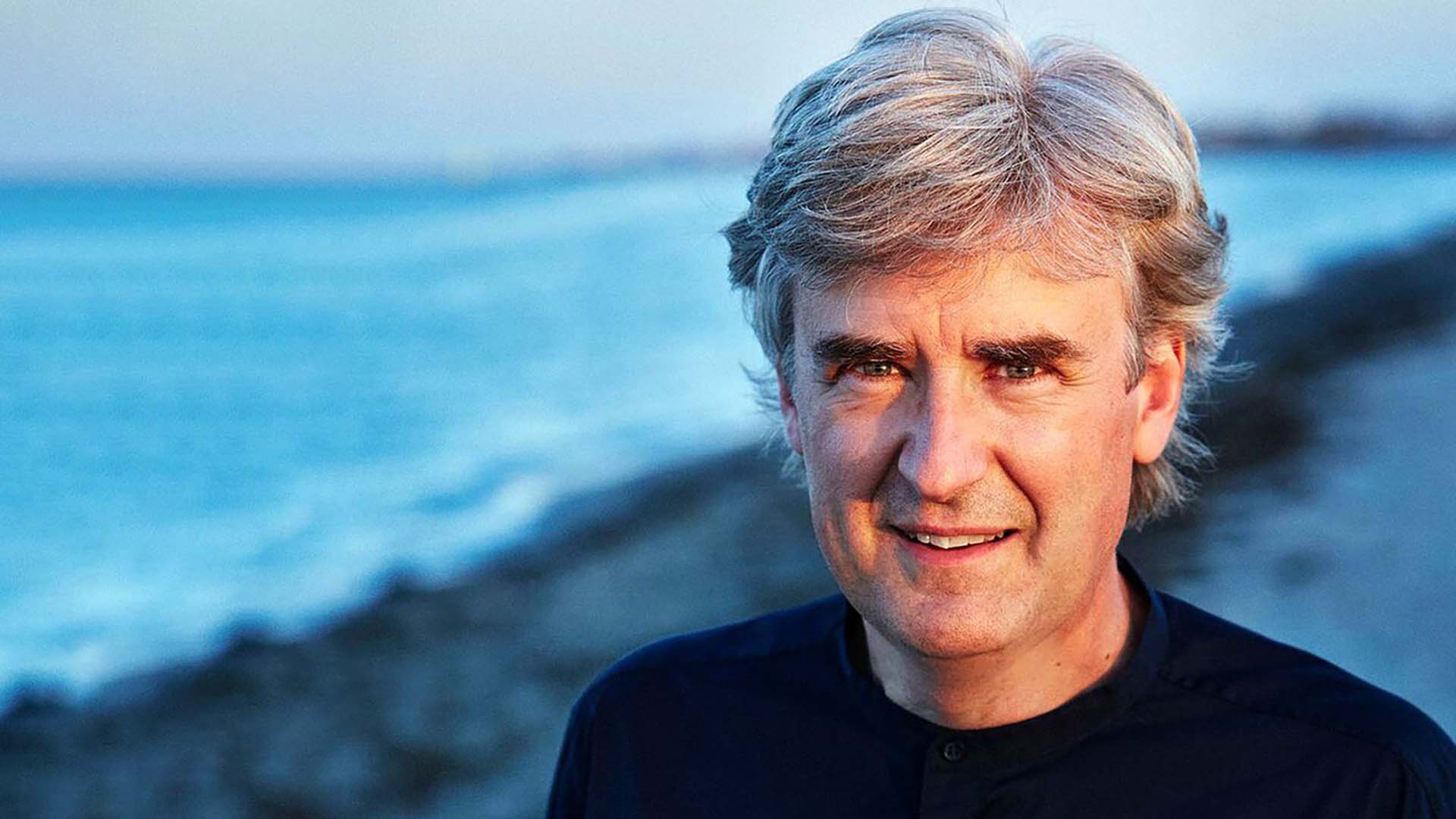 Bruckner’s gradual Locus iste, redolent of tranquillity and euphony, was heard for the first time in October 1869 during the consecration of the Votivkapelle – one of the first completed segments of the neo-Gothic New Cathedral in Linz. Although at that time, the composer had already entered the Viennese period of his career, he was more than happy to accept an invitation from the community that remembered and respected him.

According to many critics, it is in the Third Symphony that we see the emergence of the Bruckner we all know – the pioneer of a new idea of a monumental symphony, structured partly in line with the tradition of the genre, and yet at the same time treating it more extensively. Expanded thematic groups, developed as in an organ improvisation, strong contrasts, pathos, the monumentalism of groups of wind instruments – all these distinctive features were to return in subsequent symphonies, despite the fact that the reception of this one was at first disastrous. The premiere performance of the first version from 1873 was rejected after a few rehearsals, and the presentation of the 1877 version (several times revised) was an abject failure. There is also the third, main version, from 1890. The concert will reacquaint the audience with the original version of the piece.

In an interview with Mateusz Gliński (Music, 1926), Szymanowski described the origins of Stabat Mater as follows: “There were a great many reasons why I decided to write a religious piece – from my inner experiences right through to external life circumstances, which last winter forced me to put aside for a time all my other “lay works”, which I had already begun writing, and focus entirely on Stabat Mater”. These “external circumstances” included the tragic death of Szymanowski’s niece, which was a truly painful experience for him. However, the composer had already thought about writing a religious work based on folk motifs earlier. He turned to the text of the hymn Stabat Mater, inspired by, and delighted with, Józef Jankowski’s translation. In this way he composed one of his most perfect and deeply poignant works, which combines novel elements of the musical idiom with a very subtle archaization of, and allusions to, traditional music.