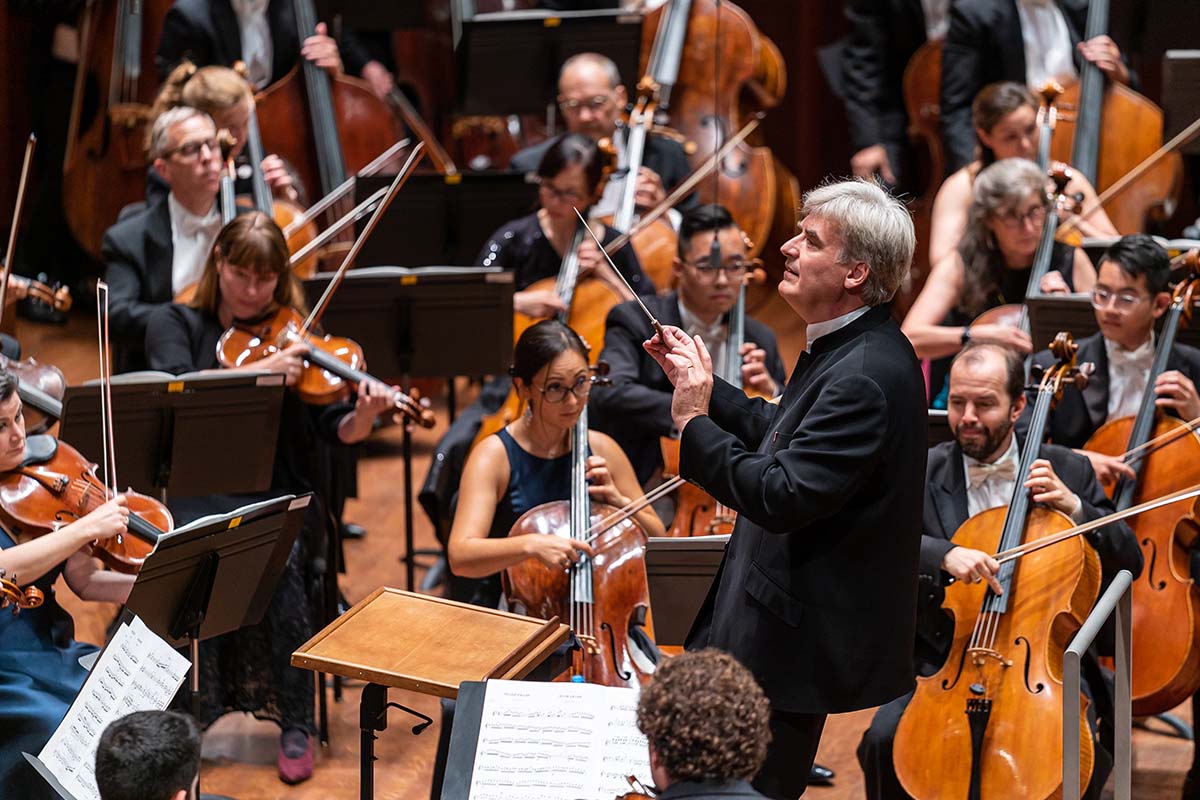 Thomas Dausgaard spoke with The New York Times about the continued challenges that musicians and orchestras face due to the COVID-19 pandemic. Though most performing arts organisations are at long last able to perform in front of audiences, they must navigate delayed or denied visas due to embassy backlogs, changeable quarantine measures, and additional impediments due to reduced options for international travel.

“When the Seattle Symphony finally performed before a full audience last month for the first time in a year and half, something was missing: its music director, the Danish conductor Thomas Dausgaard, who could not get a visa to travel to the United States. …

“Even in normal times, it can be difficult for visiting artists to obtain the visas they need to perform in the United States. Now they face even longer lines and staff shortages at American embassies and consulates around the world. The earliest available appointments for visa interviews in some cities are for next spring, months after some artists have scheduled performances. …

“The problems have dampened some of the reopening festivities. For months the Seattle Symphony had promoted the return of its music director, Mr. Dausgaard, who had been stuck abroad since March 2020, for its opening night gala. But he was forced to cancel at the last minute because of visa issues.

“Mr. Dausgaard, who is now on track to get his visa so he can travel next month, said that the restrictions had meant that he and the orchestra had missed opportunities to develop, including by performing new works together.

“’It is super painful to see ideas, not least those ideas connected to recordings or touring or something bigger than a single concert, go away,” he said. “The most painful part is the lack of contact with the musicians.’”