“Thomas Dausgaard Should Be Philharmonic Regular” – The New York Times 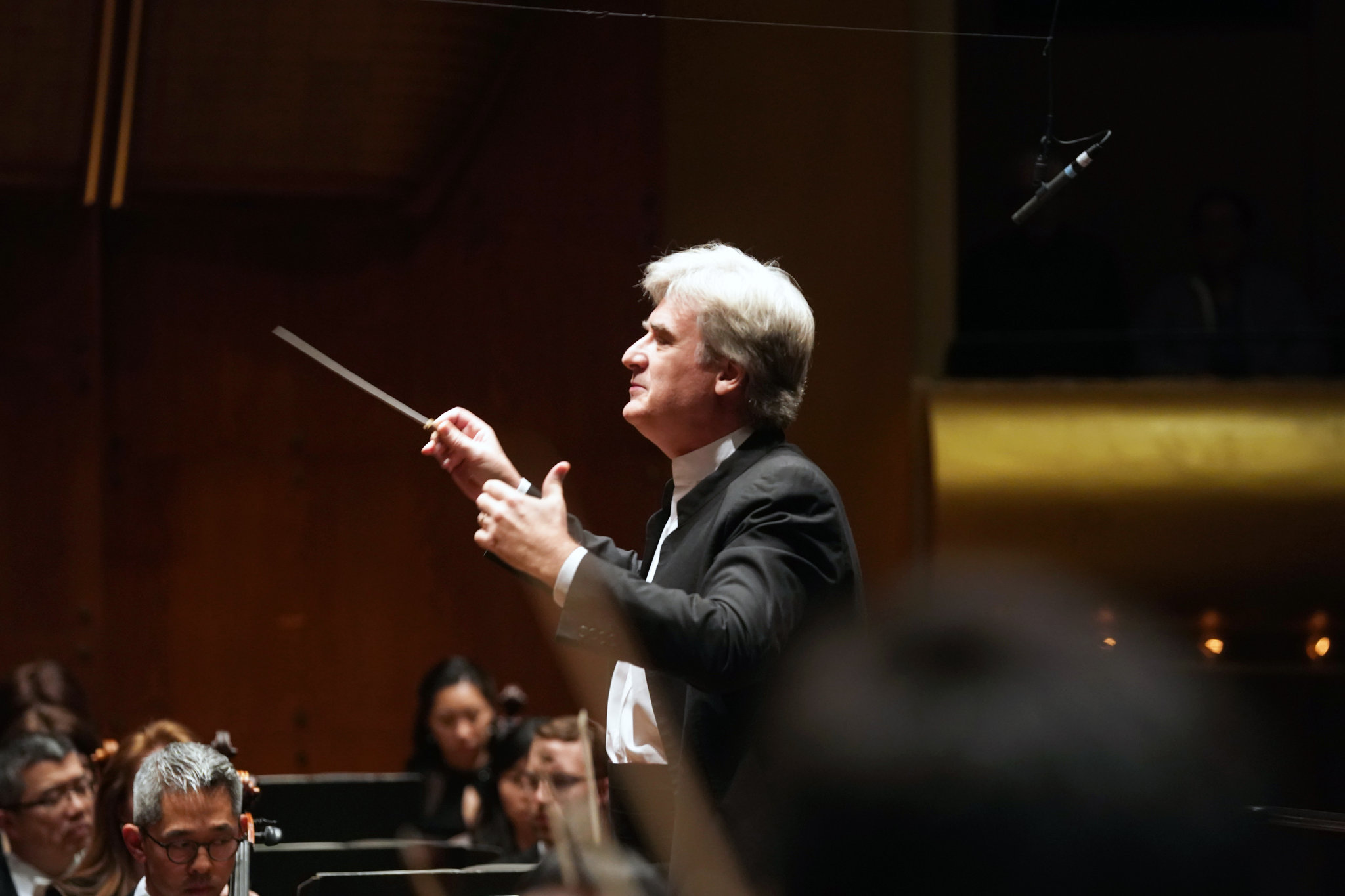 He continues, “…I was engrossed throughout. Mr. Dausgaard, who avoids going for big statements, conveyed the work’s subtle dramatic character and brought out striking details. This symphony can sometimes seem at odds with itself, with stretches in which Schumann tries to channel his wild imagination into majestic Beethovenian symphonic forms. A fantastical episode is run through with rigorous contrapuntal passages. But Mr. Dausgaard balanced all these elements.”