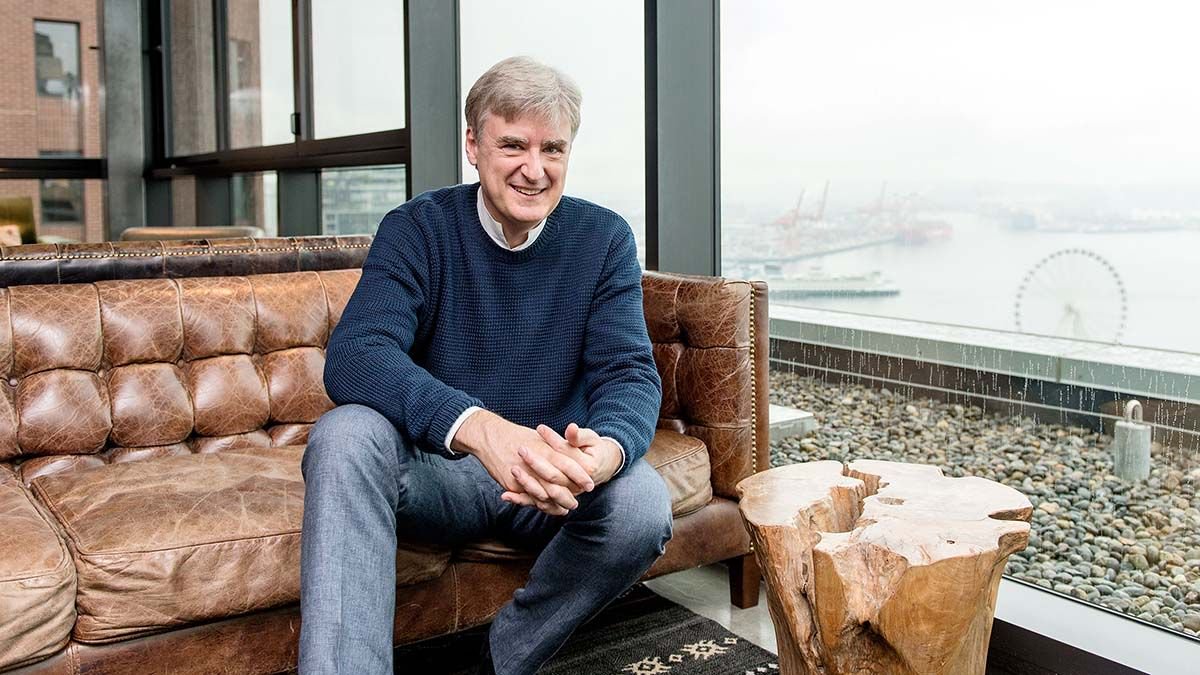 Thomas Dausgaard began his tenure as Music Director of Seattle Symphony with the annual Opening Night Gala on September 14 at Benaroya Hall. The concert opened and closed with celebratory short works by Danish composers, Carl Nielsen’s “Maskarade” overture and Hans Christian Lumbye’s “Champagne Galop” and a rousing rendition of the “Star Spangled Banner”. The heart of the programme featured Rachmaninov’s Piano Concerto No. 4 in G minor, Op. 40, with an extraordinary performance by Daniil Trifonov as soloist, and Richard Strauss’ tremendous Also Sprach Zarathustra.

The Seattle Times’ Melinda Bargreen writes of this “significant” event:

“The dynamic and affable Danish maestro…commanded the rapt attention of both the musicians and the audience.

”Trifonov’s performance of the Fourth was a real mind-changer: subtle, fluid, brilliantly executed and technically stunning, while Dausgaard leaned toward the keyboard to support and respond to every nuance. No soloist could ask for a more attentive conductor.

“[Also Sprach Zarathustra demands] virtuoso musicianship from every section in the orchestra Dausgaard seemed to interact with every player as the mammoth work gradually unfolded on a stage crammed with extra musicians in nearly every section.

“Here’s to the start of a most promising new era for Seattle music lovers.”