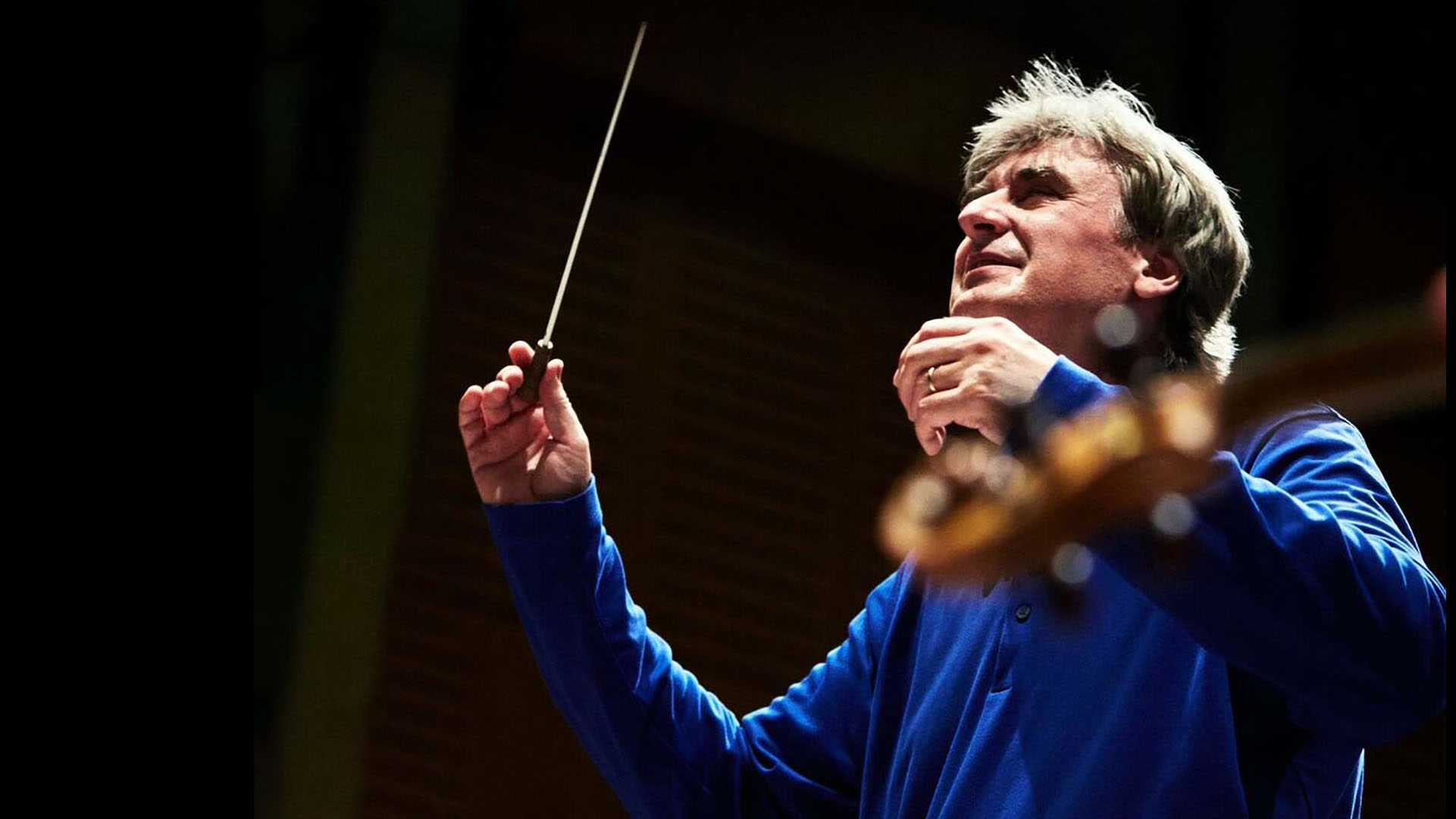 Thomas Dausgaard has joined Opus 3 Artists for representation in the Americas and the Caribbean. Mr Dausgaard will continue to be represented by IMG Artists’ London office for general management.

Dausgaard is renowned for his creativity and innovation in programming and his extensive catalogue of critically-praised recordings, which includes several complete symphony cycles. He maintains strong links as a guest conductor with many of the world’s leading orchestras including the Cleveland and Philadelphia Orchestras, New York and Los Angeles Philharmonics, National Symphony Orchestra in Washington D.C., Munich Philharmonic, Leipzig Gewandhaus Orchestra, Staatskapelle Dresden, Bavarian Radio Symphony, Chamber Orchestra of Europe, and London Symphony Orchestra. He is also a regular visitor to Asia and Australia, appearing with the Singapore and Tokyo Metropolitan Symphonies, the China and Hong Kong Philharmonics, and the Sydney and Melbourne Symphony Orchestras. Festival appearances have included the BBC Proms, Edinburgh International Festival, Salzburg Festival, Lincoln Center’s Mostly Mozart Festival, George Enescu Festival, Hollywood Bowl, and Tanglewood.