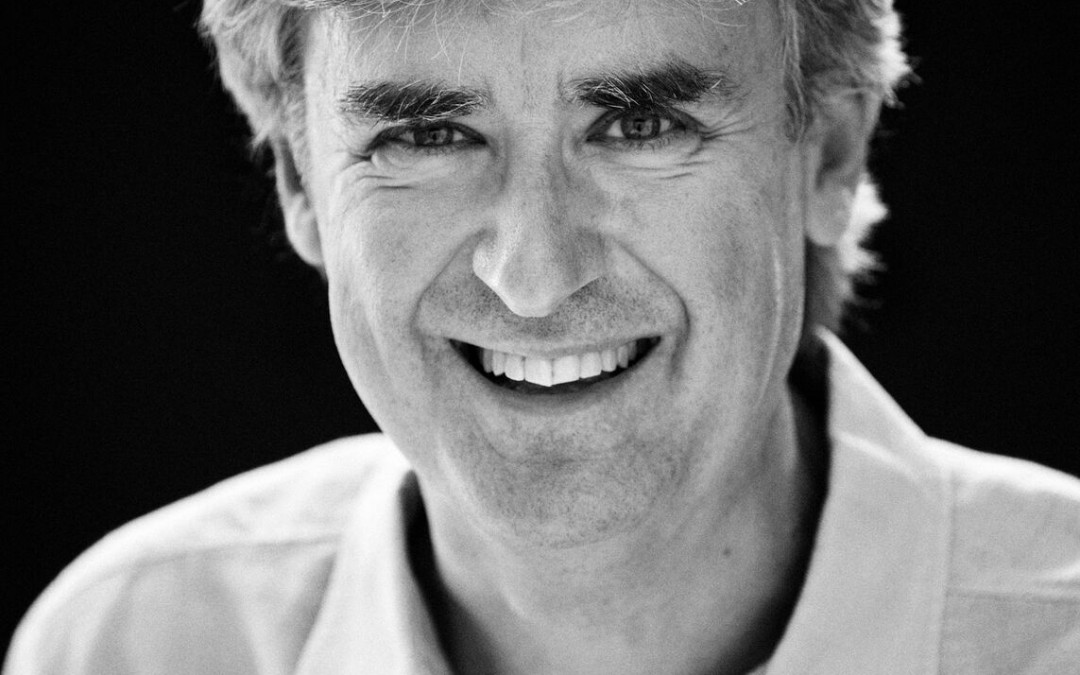 He’s worked on a farm in China, lived with villagers on a remote South Pacific island, sought out head-hunting tribes in Borneo, even taken his family to learn Aboriginal arts in Australia. All, Thomas Dausgaard has explained in his latest interview with The Scotsman, to “find the roots of where we come from, and to explore the things we share across cultures”.

One of Dausgaard’s big themes across the current BBCSSO season is to explore the roots of music, and where composers get their ideas from – ideas he has brought together under the series title Composer Roots.

“I like to find out about the possible roots of inspiration for composers – what makes their pens move,” Dausgaard explains. “What other music, or even types of music, could be their underlying or subconscious inspirations?”

Three concerts that he devotes to Bartók, each focusing on a different aspect of his output, as he explains. “We want to show the inspiring, rich diversity of it. In the first concert we perform the First Violin Concerto, which has a late Romantic side to it, including some Richard Strauss-like moments, and the Second Violin Rhapsody, which involves peasant and gypsy music. Synthesis dominates the third concert with the Third Piano Concerto and the Concerto for Orchestra.”