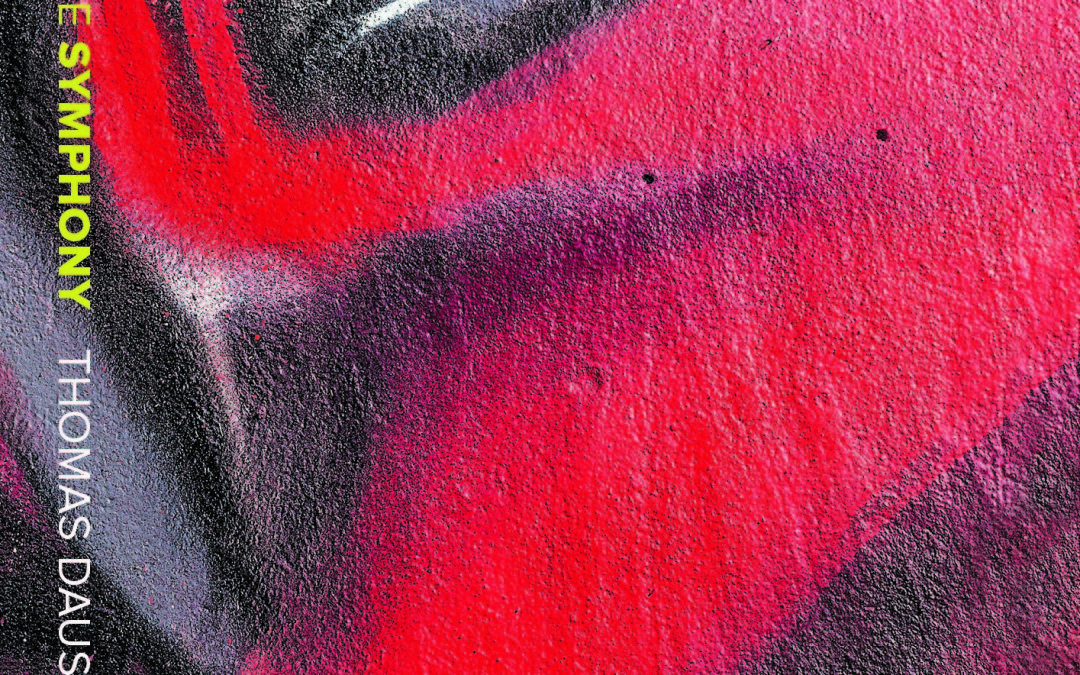 Thomas Dausgaard’s recent recording of Mahler’s unfinished 10th Symphony, recorded live in November 2015 with the Seattle Symphony, is continuing to receive widespread critical acclaim. David Guttman of Gramophone has most recently featured the recording as Gramophone’s Recording of the Month, praising the “standard of execution” of the performance.

See below for a roundup of the recording’s press reviews.

“Three concert performances dedicated to the victims of terrorist attacks in Paris and Beirut have been edited together to make a convincing own-label release and I should say at once that the standard of execution is astonishing given that the Seattle Symphony had never previously encountered the ‘complete’ score. I can’t remember hearing a more turbulent and propulsive rendition, nor one that does so much to address the string-heavy bias of the Cooke realization.”

“In the event one can imagine the lucky patrons of Seattle’s state-of-the-art Benaroya Hall listening in in rapt silence. This exceptional issue from the Pacific Northwest ought to be a game-changer for all concerned.”

“His interpretation is among the finest I have ever heard and the gorgeous sound he draws from the Seattle forces is outstanding.

“The engineering of the live performance from November 2015 is peerless, surpassing that of the acclaimed 1999 Rattle/Berling DG pressing. Wildly recommended.”

“..The practical result is a thoroughly committed, super-charged performance, recorded live  in November 2015.

“Overall, Dausgaard has turned in the most passionate Mahler-Cooke Tenth I’ve heard since Eugene Ormandy’s premiere recording from 1965 – even surpassing the admittedly better-played Rattle recordings from Bournemouth and Berlin – and the disc is also the best issue on the Seattle Symphony’s in-house label to date.”

“You will have to hunt far and wide for a finer-sounding recording of Mahler’s final Tenth Symphony than this one of the Deryck Cooke completion from the Seattle Symphony under Principal Guest Conductor Thomas Dausgaard.
Rattle may offer greater soaring intensity and drama around the screams and thwacks, but the sounds themselves are viscerally less startling than Dausgaard’s. Given their central musical importance, the more powerful they are, the more the recording succeeds. That gives Seattle Symphony’s version a major advantage.It is the beauty of the symphony’s lyrical unfolding, and the gut-wrenching contrast between it and the elements that break it apart, that make Seattle Symphony’s recording of Mahler’s magnificent farewell a must-hear.”

“In the process Dausgaard, the SSO’s Principal Guest Conductor, inspired the musicians to sustain a high level of emotionally charged and technically refined playing throughout.”

“Dausgaard is clearly a conductor who knows precisely the sonorities he’s after – and who knows how to motivate the musicians to reliably produce them.”

“This live recording by Thomas Dausgaard and the Seattle Symphony presents a satisfying performance that sounds and feels like a late Mahler symphony, with its passages of soaring lyricism, brooding meditations, elaborate counterpoint, and strange mix of sardonic parody and beatific resignation. This is a worthy addition to the catalog of recordings of the Tenth, and Dausgaard has contributed to the growing consensus in favor of playing Cooke‘s version.”