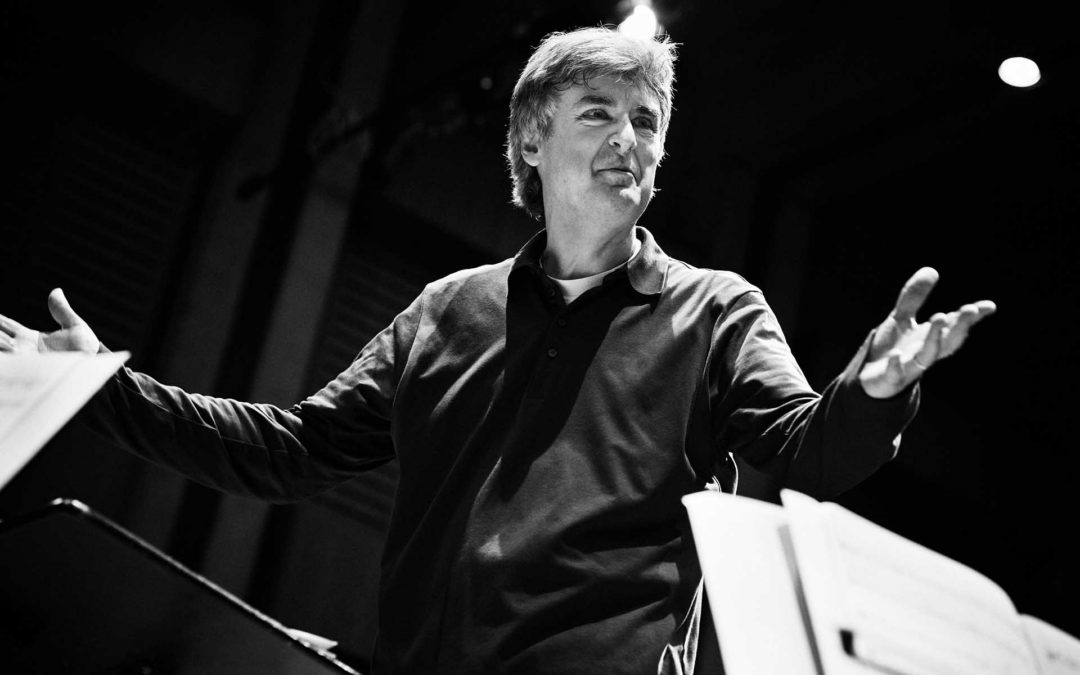 Thomas Dausgaard conducted the Seattle Symphony’s first-ever performance of Sibelius’s Kullervo, a performance which has been praised by Bachtrack.

Bachtrack’s Thomas May writes, “What stood out above all in Dausgaard’s impassioned account was exactly this sense of exciting, uninhibited self-discovery on the part of the composer. He dug into its savage, biting blasts of brass with force, while the (purely orchestral) fourth movement – which represents Kullervo the warrior, battling the uncle who slaughtered his family and enslaved him from birth – crackled with electrifying intensity. Elsewhere, in particularly elaborate woodwind scoring – which elicited some of the evening’s best playing.”

He continues, “In Dausgaard’s hands, Sibelius emerged as the real epic poet. His obsessively repeated musical gestures had the effect of Homeric epithets or of a kind of wordless alliteration, enhancing the archaic and even ritualistic qualities of this music. When the chorus entered – members of the Seattle Symphony Chorale and Cappella Romana – the chanting seemed merely an extension of the orchestra.”