Brahms: Symphony No. 2 – In Review 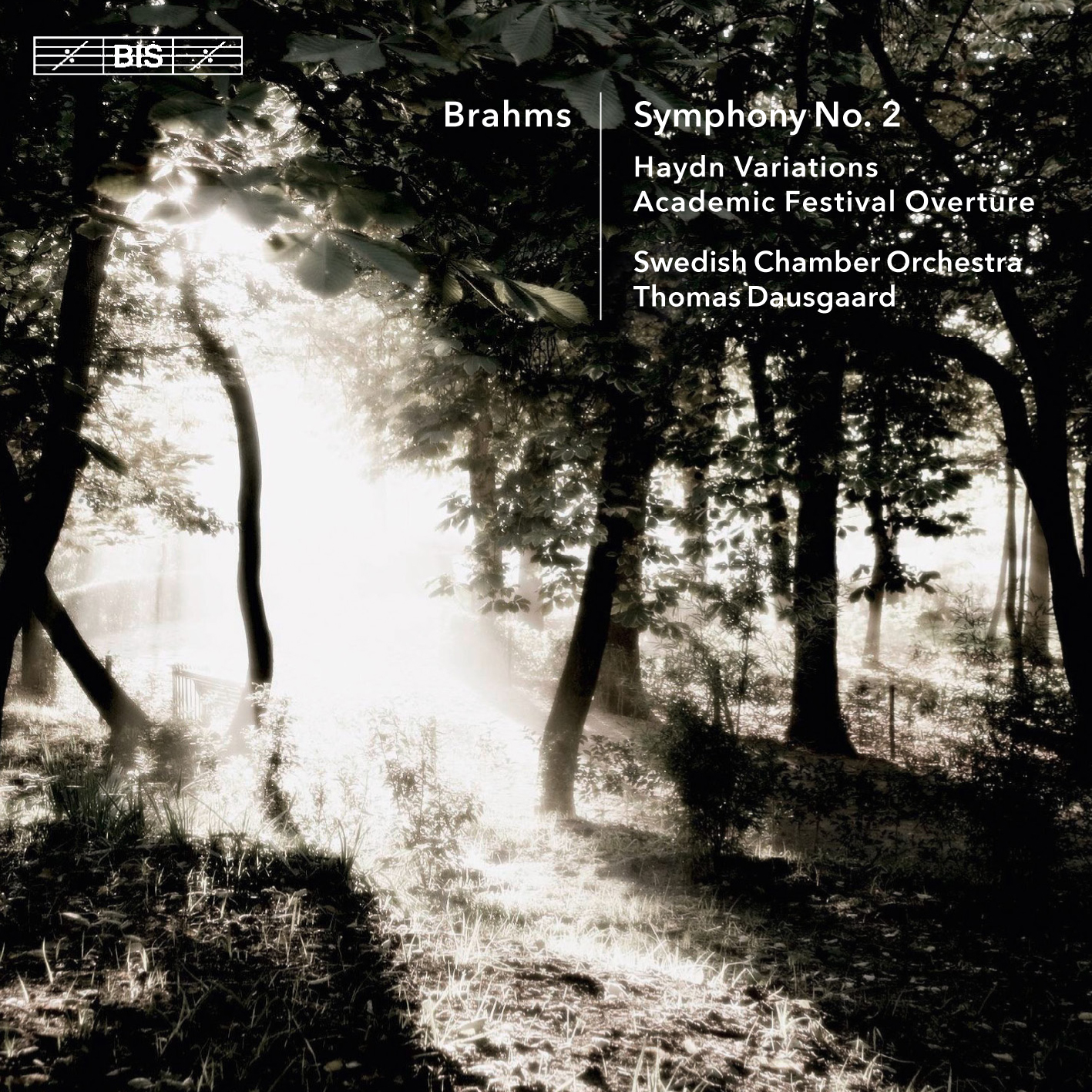 Thomas Dausgaard’s recent recording of Brahms Symphony No. 2 with the Swedish Chamber Orchestra, released on BIS, has been praised by classical music critic Remy Franck in his journal, Pizzicato.

Mr Franck, writes, “Thomas Dausgaard’s Brahms performances are rather fast, yet never too fast, they are flexible, clear and transparent, with fresh colours. The recorded sound is excellent and so, this release is good for an enriching listening.”

Composed during the summer of 1877, which Brahms spent at the idyllic Wörthersee, it is one of his sunniest works, often compared to Beethoven’s Pastoral symphony. It’s followed by the Haydn Variations, in which Brahms was able to combine one of his favourite musical forms – that of theme and variations – with his deep admiration for Joseph Haydn. (Fortunately, the discovery that the theme in question, known as the ‘St Antoni Chorale’, wasn’t by Haydn after all was made long after Brahms’s death.) The programme continues with other favourites in Brahms’s production, including his greatest commercial success in the form of three of the hugely popular set of Hungarian Dances for piano, here in orchestrations by Thomas Dausgaard. The disc ends in similarly high spirits, with the Academic Festival Overture and its rousing and jubilant C major coda.